Ideal gift for fathers and grandfathers

It's your father's birthday. You search for a special gift. After all, he is special to you.
What to get him? A box of chocolates? A pair of socks? No. You want to get him something he will really enjoy that he does not already have.
The 135 ads in Awesome Automobile Ads: 1930s Edition will blow him away. He will appreciate you as much as you appreciate him. Besides being fascinating in themselves, the ads tell much about the cars of those days—how they worked, how long they lasted and how economical they were, just for starters. The book is available in paperback or hardcover.
Buy the book now 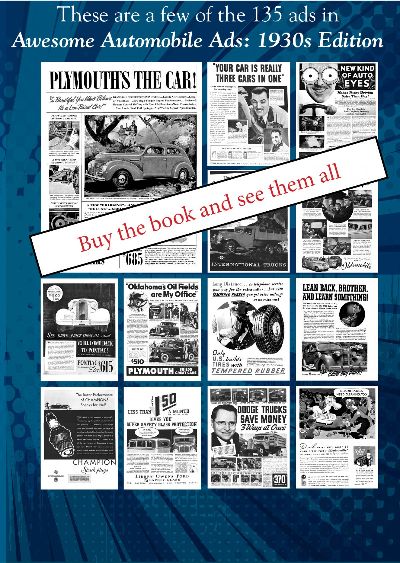 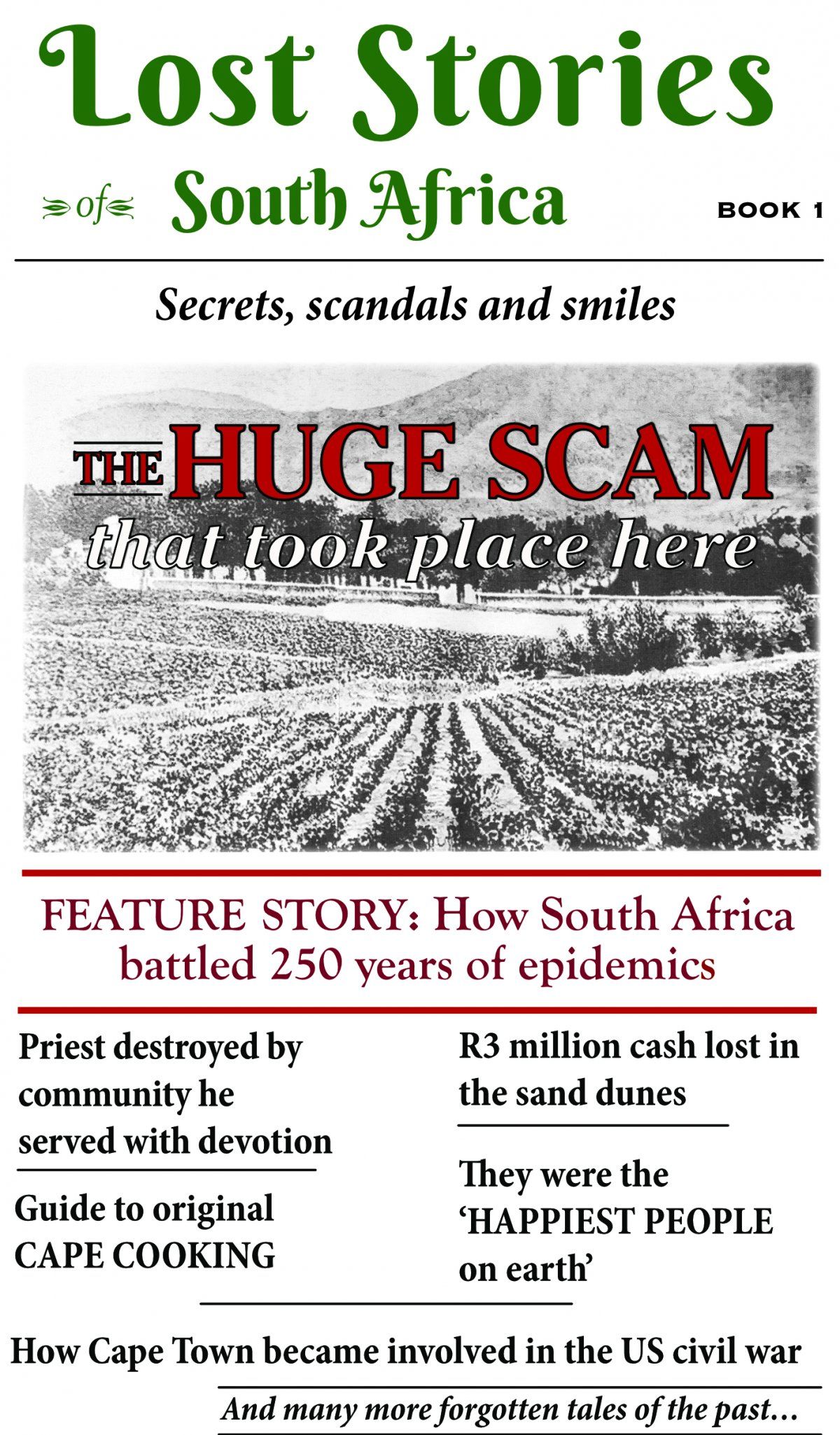 First in a series of fascinating, informative and occasionally humorous stories that have been lost in the mists of time. Learn of scandals that shook the nation, secrets revealed only now and how today's way of doing things arose. In this issue, learn how South Africa coped with past pandemics and what we can learn from those experiences; find out the secrets of "the happiest people on earth"; read a story Khoikhoi people told their children, follow searches for treasure lost in the sands of the Namibian desert; discover forgotten cooking secrets; laugh at a story about a man and an ostrich; and much, much more.
Buy the book now 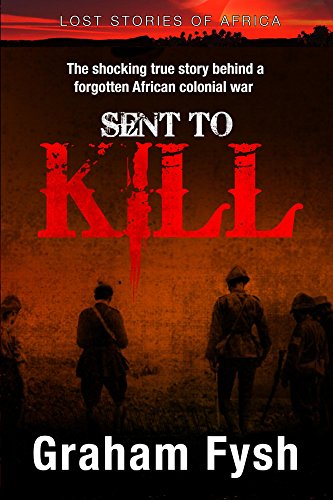 A 19th Century colonial occupation forces a thousand-year-old African kingdom to fight for its survival.IN A RIVETING TRUE STORY, Sent to kill describes how British settlers sought to take control of the Southern African territory of Quthing (today part of Lesotho), ruled by King Moorosi, leader of the Baphuthi people, in the way they had already done in territories to the south.It tells, too, how the astute Moorosi was more than a match for his would-be rulers.
Buy now 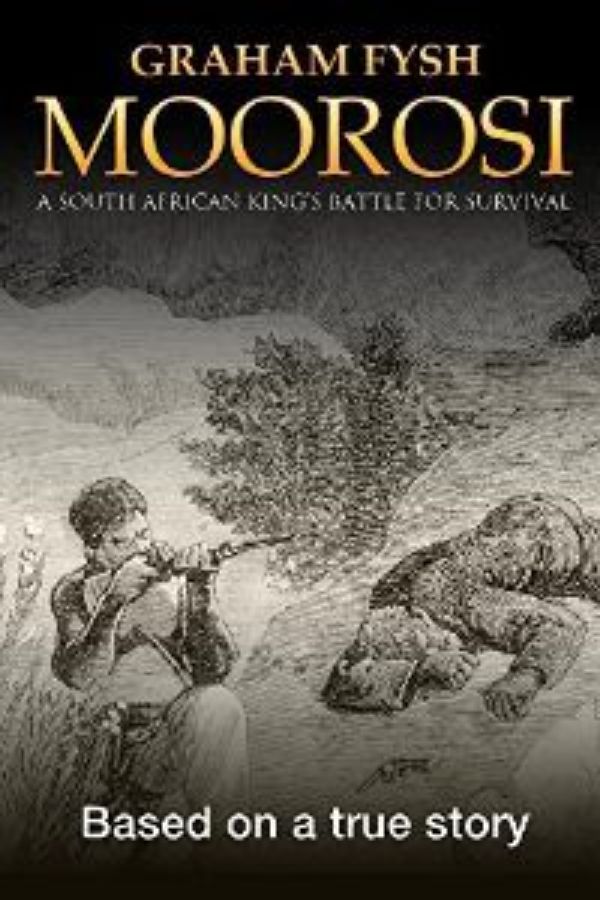 A riveting true story of a leader fighting to the death for everything in which he believes
In 19th Century South Africa, King Moorosi, leader of the Baphuthi people, fiercely resists the intrusion of colonial forces into his country. The conflict leads to a protracted war that changes the shape of the sub-continent forever.
The riveting true story, told here in full for the first time, not only tells a compelling tale of hostility, intrigue and suspicion, it also introduces the reader to the unforgettable colonial leaders and their African counterparts who helped shape the outcome.
You will delve into the complex personality and drive of Cape Colony magistrate Hamilton Hope who attempts almost single-handedly to impose colonial rule on the Baphuthi people in Quthing in southeastern Basutoland (today's Lesotho). Learn, too, the mind and motives of his adversary King Moorosi who fiercely resists his attempts, and the French missionary Frederick Ellenberger who tries desperately to reconcile the two opposing forces of colonialism and independence to prevent war.
As the story unfolds and takes in the frontier wars in the Eastern Cape, you will meet the unforgettable characters who help shape the future of the sub-continent, such as Sir Bartle Frere, governor of the British Cape Colony, prime ministers John Molteno and Gordon Sprigg and war commanders Charles Griffith, Edward Yewd Brabant and Colonel Zachary Bayly.
At the same time you will learn to know the character and motives of the Baphuthi King Moorosi, his lieutenants, the Basutho leader Letsie and his sons.It provides a compelling look at colonialism, imperialism and cultural conflict that has significance for the world today.
BUY NOW